Conditions were mild and windy in Twickenham, South West London for the first of three LUCA Outdoor Series meets. This was the first time the series had visited St Mary’s Track, resulting in a strong turn out from the ‘blue and white army’.

But despite strong performances from the hosts, it was the blue and purple vests of UCL that racked up the most points. The reigning champions amassed 181 points in a new scoring system that sees only two athletes per club score. King’s, who came second last year, are 51 points behind on 130, with LSE on 104 and St Mary’s on 83. 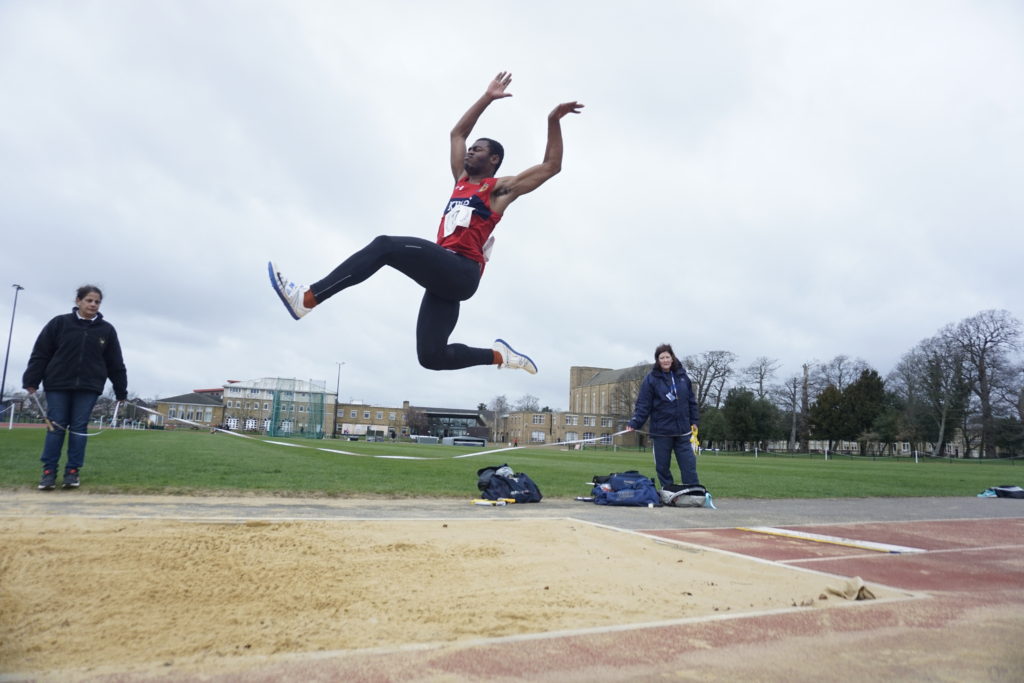 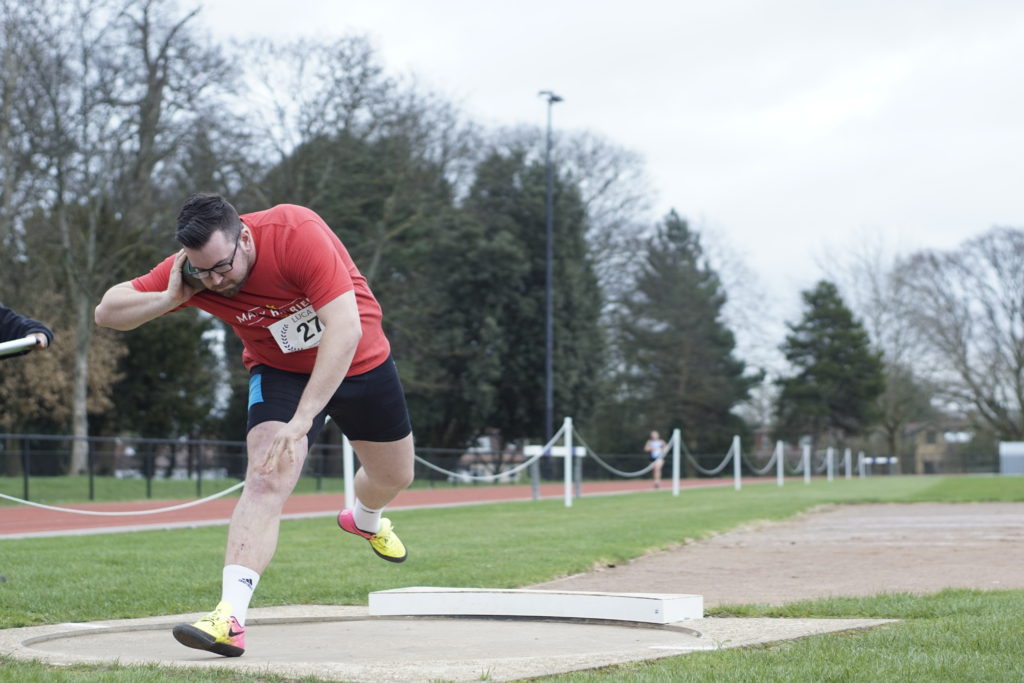 In the sprints, LSE’s most decorated LUCA Indoor champion, and ‘MVP’, Yasmin Lakin took 1st place in the 100m, triple jump and long jump. Queen Mary’s Clyde Anucha won the men’s 100m in a time of 11.31. Three other 100m runners had their times checked to the thousandth of a second to separate there identical times of 11.49 (Harry Browning, Kings; Tolu Ojora, QMUL and Hamish Mundell, LSE). Mundell came out with 11.483 to Browning’s 11.484 and Ojora’s 11.490.

The 4X100 relays produced two fine races. Reigning men’s relay champions, King’s edged Essex and UCL to win in a time of 47.08. The women’s was a two horse race between varsity rivals KCL and UCL. King’s had won the varsity relay not 24 hours before (where UCL had won the varsity match), but were pipped to the finish line by a UCL team who clocked 56.40.

The series continues at Newham on the 9th April. A timetable and entires sheet will be released shortly.

Full results from St Mary’s, including current standings can be found here.

Post Views: 2,014
Want to join the LUCA News team? Click here to find out more.
About James Findon 161 Articles
James is the founder of LUCA.
Website