King’s College London have won the first ever London Colleges Athletics Series at the final in Battersea,

The third and final LCAS Grand Prix was a tense affair for series founders King’s College and Imperial College London – both of whom were in touching distance of the series title.

Boosted by the presence of GB junior international, Laviai Neilsen, King’s took advantage of an inspired team and won the title.

The day started with technical difficulties with the timing equipment but the glorious weather kept athletes and spectators in high spirits.

Athletes from universities all over London attended to contest in a full program of track and field events.

The final concluded with the relay medley, which was won by Imperial College London with a time of 3.53.31.

Peter Crawshaw (Chair of the London Council) was in attendance to present the medals.

LCAS founder and chair, James Findon said “Today, London Universities have made history. We have proved that by working together we can achieve great things and develop our sport even more. We have started something something for generations to enjoy for years to come. Athletics is often seen as an individual sport and we forget about the teams of people who work so hard behind the scenes. LCAS is a beacon of partnership, unity and team spirit” 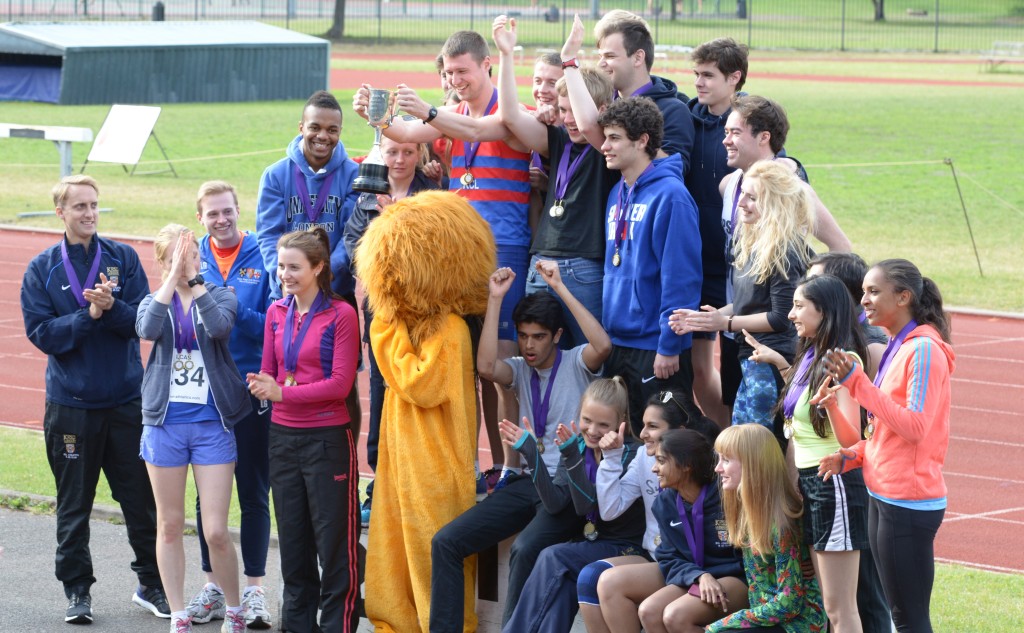 Post Views: 1,421
Want to join the LUCA News team? Click here to find out more.
About James Findon 161 Articles
James is the founder of LUCA.
Website