The revitalized club has been building steadily since the start of the academic year. Once a dominating force in London University athletics, Goldsmiths had been in decline over the last decade. But under the leadership of Sheriffah Arewa, the club has now been recognised for its development and growth.

Arewa, who specializes in the High and Long Jump joined Goldsmiths as a fresher this year. She made an immediate impact, sealing an agreement with King’s College and the University of London to begin training at Southwark Park alongside King’s Athletics.

My athletics team won Best New Club of the year at Goldsmiths🙏🏾 Building this club from the bottom has been more than difficult, but I would do it 100 times over. It’s truly great to see that all my hard work and the work of the team has paid off😌

The club has also been buoyed by the presence of Team GB sprinter, Reuben Arthur. The 100m specialist won silver at BUCS indoor in the 60m and went on to win a gold medal in the 4X100 for England at the commonwealth games. 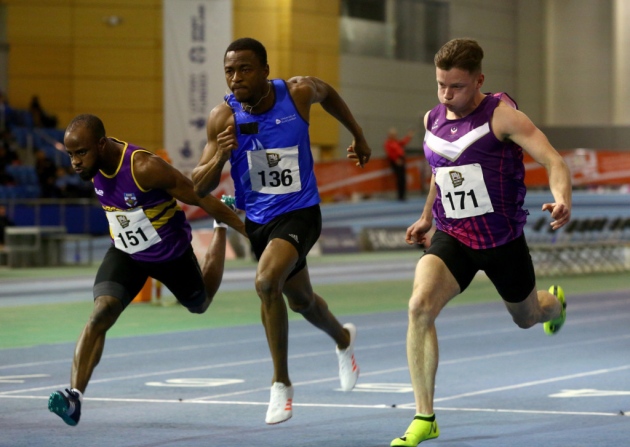 The club are now developing big plans for the 2018-19 season. Arewa said: “Big plans are being made for next year as we plan to increase our membership by 100% and incorporate cross country into our training. We also plan to have an even during freshers to give everyone the opportunity to try all of the events before the start of the season.”

Post Views: 1,917
Want to join the LUCA News team? Click here to find out more.
About James Findon 158 Articles
James is the founder of LUCA.
Website