In 2012 Dina Asher-Smith was a ‘kit carrier’ at the London Olympic Games. Now, she’s heading to Rio as Britain’s fastest ever woman.

Asher-Smith holds the British record in the 60m, 100m and 200m. Last month, she broke another record when she became the first ever Brit to win the 200m in the European Championships. 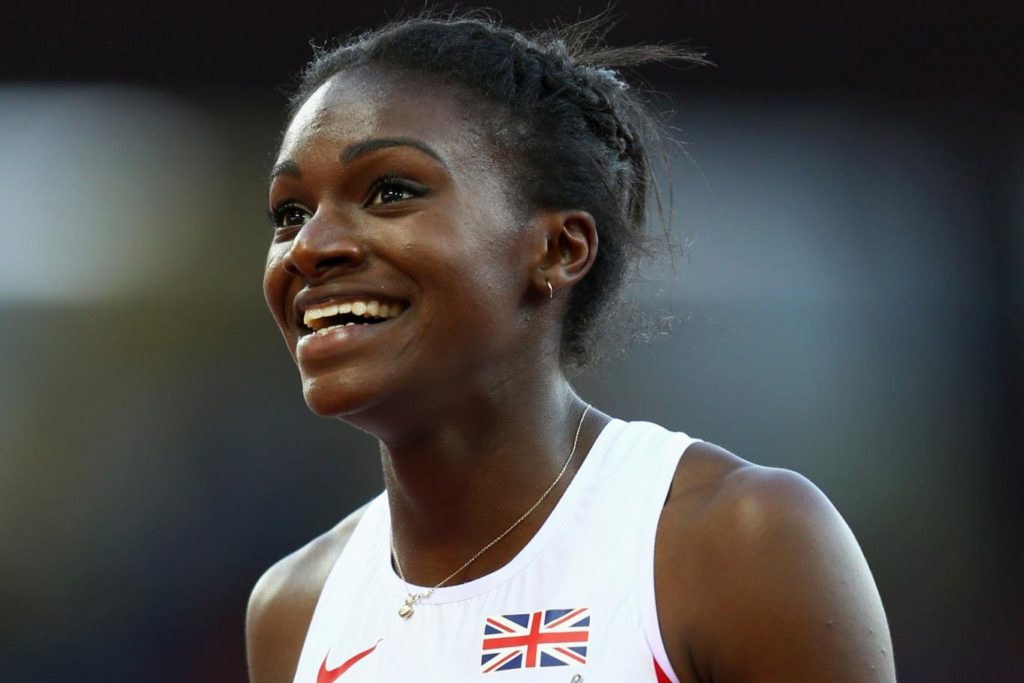 And if that wasn’t enough, she helped the GB 4X100 relay team to a new British record of 41.81secs as they stormed to victory at the Anniversary games last Friday. Dina followed Asha Philip and Desiree Henry on the third leg before handing over to Daryll Neita.

“The third leg was a massive change for me. It was such good fun. I was watching Daryll down the last 100m, I could see the time counting down and just thought, ‘oh my God, we are going to do it’.

“To run the British record is sensational.” 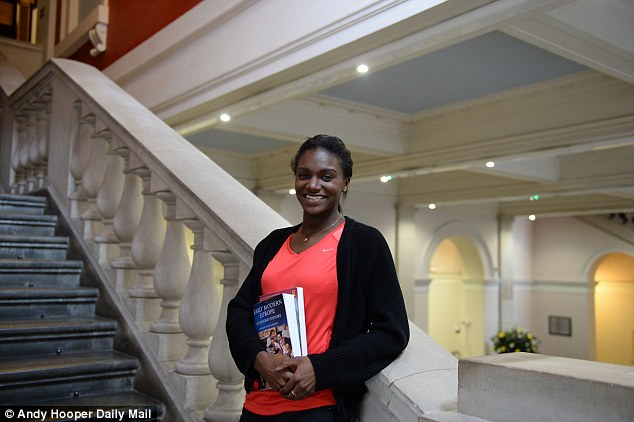 When Asher-Smith isn’t breaking history, she studying it. The 20 year-old is also a history student at King’s College, London.

“I’m pleased I decided to not only do a degree but do one that isn’t sport-related, and a subject that’s quite demanding because if I’ve had a bad race, or a bad session, I don’t have time to dwell on it. It’s a saving grace because when I go back to athletics the next day, I’m refreshed because I haven’t been watching videos, going over and over my performance. The degree gives me a balance, which makes life easier and prevents me going stir crazy. It’s given me a more rounded perspective.”

The Anniversary Games was the last big test before the Olympics. Asher-Smith ran a strong 100m in the outside lane and finished with 11.09secs.

Asher-Smith said: “I’m really happy to run another 11.09, although I would have liked to have run a PB, I feel in that sort of shape. But when you are facing headwind, that is all you can do.”

“The London Diamond League is amazing, it feels as though you are at a major Championship. You raise your performances at those champs, and that’s what I feel everyone has done here. The crowd have really well supported athletes from around the world.”

Post Views: 3,735
Want to join the LUCA News team? Click here to find out more.
About James Findon 161 Articles
James is the founder of LUCA.
Website