The former UEL student is confident of an Olympic medal.

At just 22, Rio will be Adam Gemili’s second Olympics. In his first, London 2012, he came within just 0.04 seconds of qualifying for the 100m final in front of a home crowd. 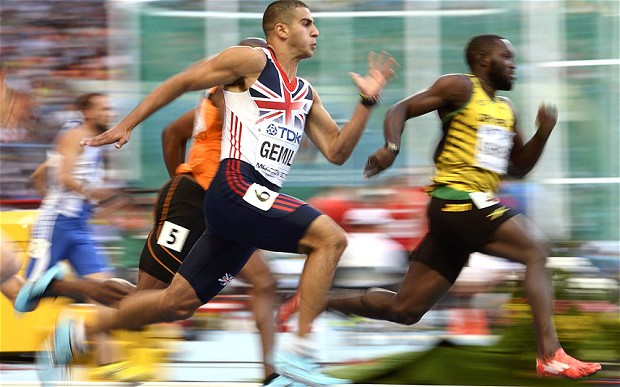 At his final test ahead of the Games, Gemili looked strong, racing with Bolt at the Anniversary games, in an exciting race which saw him finishing 3rd.

“It’s crazy that I’m going to the Olympics again,” said Gemili, who will run in the 200m and 4X100 at Rio. “This time I’m going in so much more prepared and confident that I can go there and perform.”

Gemili is back in form after spending much of 2015 out with a torn hamstring, which was blamed on Gemili dipping over the line to achieve his first sub 10 second 100m in a race in Birmingham. 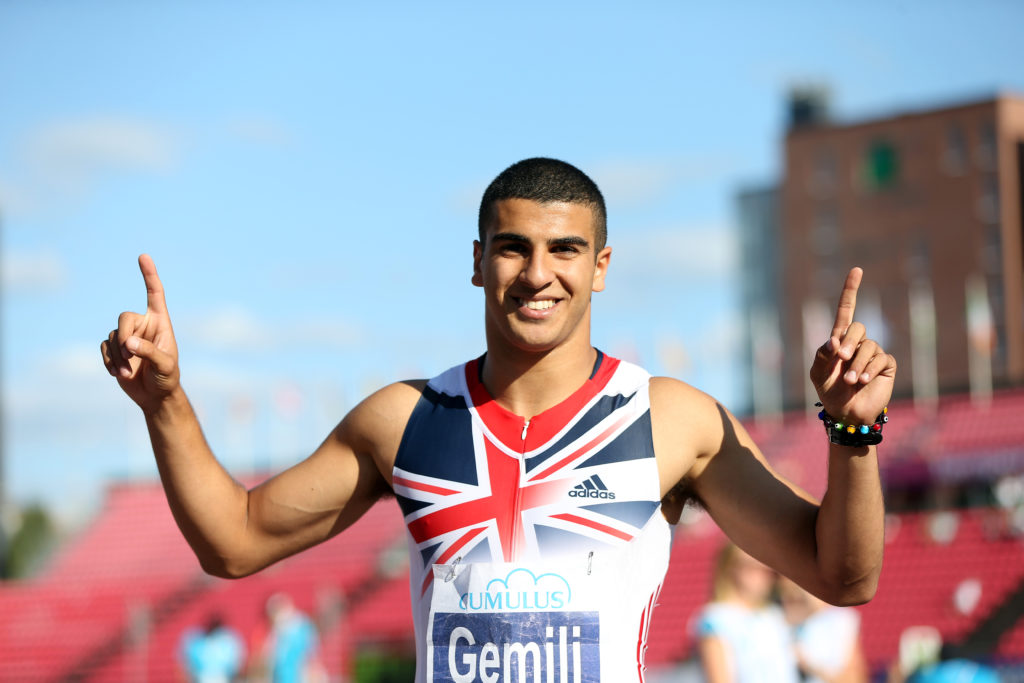 Gemili is part of a new set of British sprinting talent. He said, “We can challenge for an Olympic medal and believe that could be gold. We’ve never had this calibre of sprinters running this fast ever in Britain. We had three guys that ran under 10 seconds at the trials and there’s the guys in the 200m as well like Danny Talbot and Nethaneel Mitchell-Blake and they’re running crazy fast, too, and looking confident.

“In the last three years, there’s been a big boost for sprinting in this country for both men and women. It feels like it’s happened quite suddenly that we’ve now got so many guys who’ve run sub-10 and we’re definitely confident of running into a medal in Rio.”

The former UEL student graduated in 2015 with a 2:1 in Sports and Exercise Science combined with Human Biology.

On his graduation (for which he flew over to England from warm weather training in Doho), he said, “I would say this is right up there with all the things that I’ve achieved in my career so far in athletics and making the Olympic team”.

During his time at UEL, Adam had to juggle his studies with his athletics training, but managed to excel in both. He gained a 2:1 and also became the first Briton in history to run the 200 metres under 20 seconds and the 100 metres under 10 seconds.

He said: “I’ve had the best three years of my life at UEL. I’ve made friends that I will keep for the rest of my life and had experiences that I would not have had anywhere else. It’s been tough trying to balance being an elite athlete but I’m so happy that I stuck with it. I’m so pleased.”

Post Views: 2,819
Want to join the LUCA News team? Click here to find out more.
About James Findon 161 Articles
James is the founder of LUCA.
Website