BUCS Cross Country Championships 2017 will be hosted by the University of Sheffield and Sheffield Hallam University.

Last year saw record numbers with a record turnout by the LUCA clubs.

BUCS XC is the largest student cross country event in the country. Universities from all over the UK send athletes to compete.

The standard is mixed. The winners tend to be competitive international athletes, but this makes up a small percentage of the total number of competitors. Most of the runners are around the same standard as you see at the LUCA LCL races.

There are no entry time requirements or limits on the size of the team (although, your student union may set some limits).

Entries are now open and will close on Thursday 19th January 2017 at 11.59pm. BUCS are very strict with late entries!

ATHLETES MAY ONLY COMPETE IN ONE RACE AT THE CHAMPIONSHIPS.

Students must declare which competition they are racing in by completing the appropriate Declaration Form (available in Pre Event information after entries close) and returning it to Registration on the day of the event. 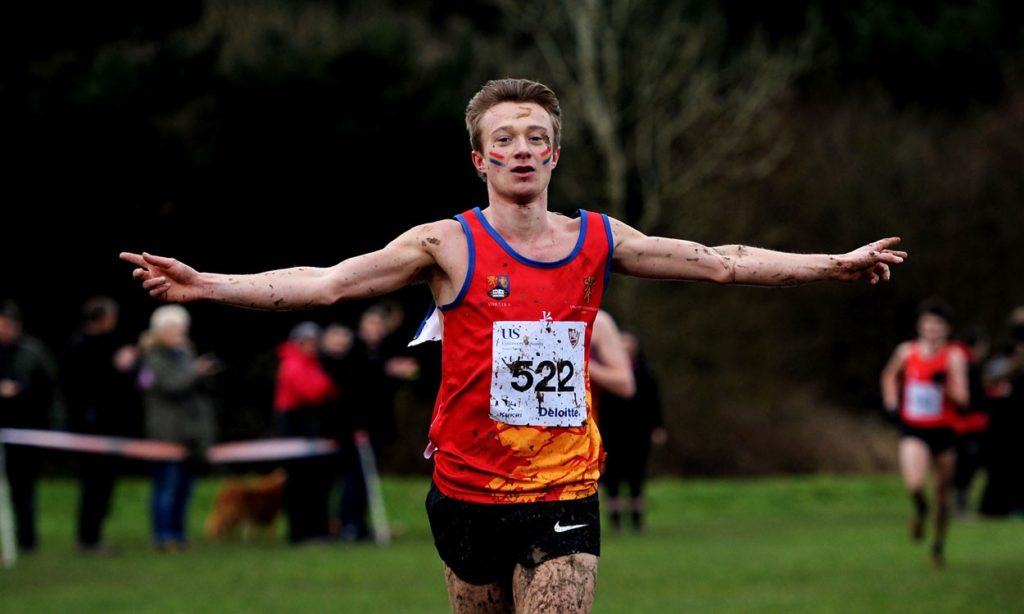 Only SIX men may enter the Long Race – this will be declared at the event.  First FOUR finishers to count towards the team event.

Men’s Short Race: For all who do not wish to run in the Long race and for Universities with more than six competitors. This will be declared at the event.

Unlimited numbers from each institution may run in the Women’s Long Race. The first THREE finishers per institution will count towards the team points.

Institutions can request an unlimited number of entries; however should the event reach capacity BUCS may need to restrict the number of entries per institution. Therefore when submitting entries on BUCScore, for both the Men’s Race and Women’s Race entrants should be sorted into your ranked order of preference before being submitted.

Post Views: 3,179
Want to join the LUCA News team? Click here to find out more.
About James Findon 161 Articles
James is the founder of LUCA.
Website

The May bank holiday weekend brought much excitement for student athletics in the form of the BUCS outdoor athletics championships. There were spectacular performances from students around the UK, including new records in the Pole Vault (well done to Adam Hague with 5.35m), Hammer (well done to Taylor Campbell of Loughborough with 73.40m), as well as both the seated discus and shot put for Vanessa Wallace (F34) and Stacie Gaston (F57) in their respective categories. Being LUCA though, we want to give a great big shout-out to the students of […]

Brunel’s Rebecca Murray and Southampton’s Alex Teuten win Gold at the largest ever BUCS Cross-Country Championships at Graves Park in Sheffield.  St Mary’s took the top place in the Men’s Long and Short Team races. Conditions were cool and dry but the course was wet from heavy rain overnight. Thick mud, hills and jumps provided technical challenges to the 1991 athletes across three races. Murray was in a fierce battle with the South of England champion, Emily Hosker-Thornhill and the 2014 under-20 European XC championships silver medalist, Jessica Judd during […]

Welcome. Choose one of your 78 shiny new freshers pens. Clear the Pot Noodle remnants from your desk. Dig out that diary you bought with all the best organisational intentions but has yet to see the light of day. Get ready to circle some dates. Don’t pencil them in but write in gloriously permanent marker, because that’s right, LUCA IS BACK!! Strap yourself in tight, because it’s going to be a muddy one. If you thought the excitement of freshers week couldn’t be beaten then boy are you in for […]