Lorn Mayers was on route to become a British NFL giant, but now he could be heading to Rio after reaching the qualifying standard for the F42 Shot Put.

Mayers was spotted by NFL Europa scouts at a GB American Football practice session in 2005. After attending a testing day, he was invited to spend four days at a training camp in Tampa, Florida. Mayers had to take time off from his job as a deliveryman for Argos to attend the camp. After four days, coaches wanted him to stay and join Berlin Thunder for pre-season training. Concerned about spending more time away from work, Mayers returned home to the UK. But one week later, he recieved a phone call from Jeff Reinebold (NFL Europe’s Senior Manager of International Player Development at the time). Despite having seen him for just four days, Berlin Thunder wanted to sign him in time for the 2005 season.

Mayers served his notice at Argos and moved to Berlin. The season had already began and Thunder assigned coaches to help Mayers learn the playbook. Although he didn’t start a game, he played in several as the Thunder went to NFL Europa’s championship game – the World Bowl.

At practice for the World Bowl, NFL scouts approached Lorn and invite him to a training camp with the Oakland Raiders. With little more than a year’s experience, Mayers became the youngest player ever signed to an NFL roster. 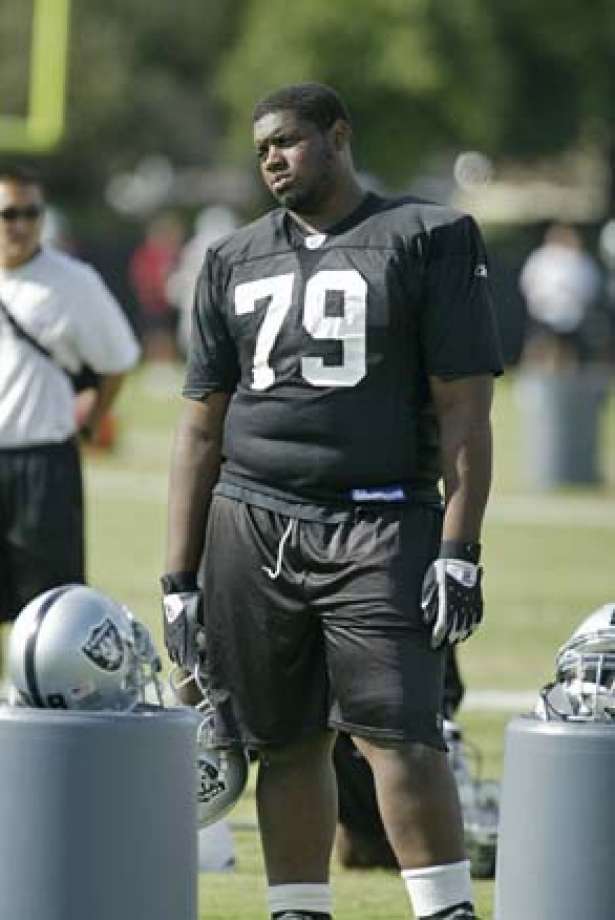 Mayers played in three pre-season games and felt that he would have made the Raider’s final 52-man roster had it not been for visa complications.

Having only moved to America at short notice, Mayers had no time to sort out a working visa. By the end of the camp, he had used all three months of his eligibility to stay in the states under the tourist waiver scheme. The Raider’s assured that they would call again.

During the next NFL Europa season, Mayers had a frustrating time with injury. He was in the starting line-up, but injury to his shoulder,  then knee meant he was ruled out for trying out again for the Raiders. Coaching staff at the Raiders stayed in contact, and Mayers was confident that things were moving in the right direction.

But in the early hours of News Year’s Day 2007, Mayers was repeatedly shot. He had been celebrating with friends at the Elbow Room in Islington, London, when a gunman opened fire inside the club. Bullets hit his chest, stomach, pelvis, arms and legs and left him in a critical condition. Mayers was, as he put it in the ‘wrong place, wrong time’.

He remained in hospital for four months. When he left, he had no movement in his right leg and was unable to grip with his left hand.

Mayers is no stranger to life challenges. He overcame the death of both parents and gave up his own education to help raise his younger sister, Leanna who is now studying at the University of Hertfordshire.

Upon arriving home, Mayers was looked after by Leanna (then, 17). He remained bed-bound for much of the rest of the year and from there he was into a wheelchair. Now, he walks with a single crutch and protective boot on his right foot.

Mayer’s recovery can be attributed to his persistent hard work and focused physio sessions. Getting up at 5.30am for twice daily physio sessions has meant that Mayers has recovered much of the movement in his right leg and the grip in his left hand. 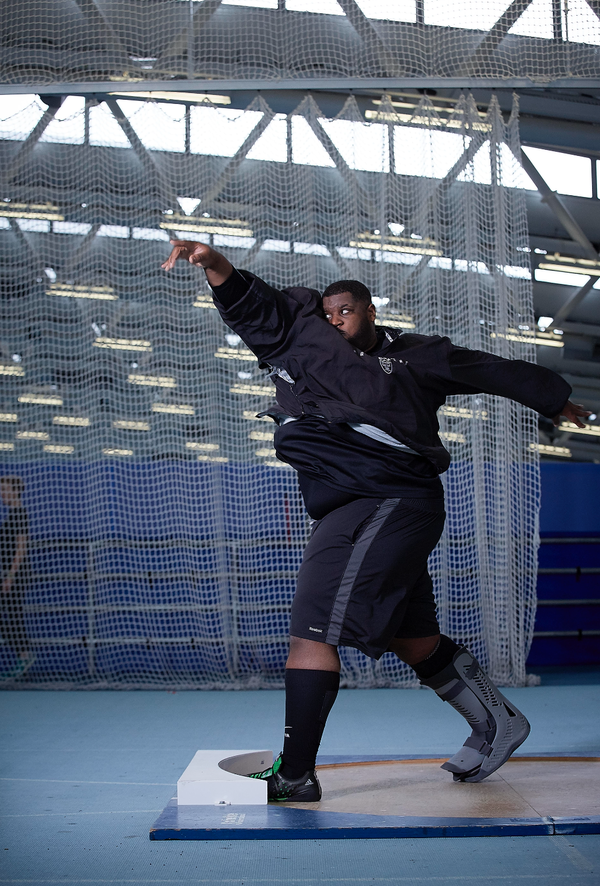 And so, Lorn discovered a talent for Shotput.

Mayers trains multiple times per week with Alison O’Rhiordan. But he has to balance his Paralympic ambitions with studying for a degree in Construction Management at UEL and raising for his 11 month old daughter.

For the last two years, Mayers has been steadily improving and working towards Paralympic qualifying standard.

Today, at BUCS, he achieved a person best and a throw that could see him land a ticket to Rio. His new PB of 11.70 is 50cm over the BQS for the F42 shotput.

Mayers is currently tied for second place in LCAS, despite not attending the first meet.

Lorn is the subject of a new documentary film, due to released soon. Trailer here

Post Views: 8,751
Want to join the LUCA News team? Click here to find out more.
About James Findon 161 Articles
James is the founder of LUCA.
Website