He said he fears he may now be separated from his family because of the American president’s immigration crackdown.

The much decorated Olympic, World and European champion said that the Queen had made him a Knight, but Mr Trump seemed to have made him an ‘alien’.

Farah lives with his family in Oregon in the US. He was born in Somalia, but holds a British passport and has dual nationality. President Trump’s executive order has banned nationals of seven Muslim-majority countries from entering the USA; Somalia is one of them. Farah is currently training outside of the USA in Ethiopia.

It has not been confirmed that Farah would be impacted by the ban, but the US State Department has confirmed that dual-nationals will be denied entry.

Getting the miles in….!!! Road to London…!! #onemomile #Ethiopia pic.twitter.com/2Jl2PyMMta

In a statement to the Wall Street Journal, the USSD said; ‘Travellers who have nationality or dual nationality of one of these countries will not be permitted for 90 days to enter the United States or be issued an immigrant or non-immigrant visa.’

Sir Farah said Mr Trump’s new policy was “from a place of ignorance and prejudice.”

Post Views: 1,255
Want to join the LUCA News team? Click here to find out more.
About James Findon 160 Articles
James is the founder of LUCA.
Website 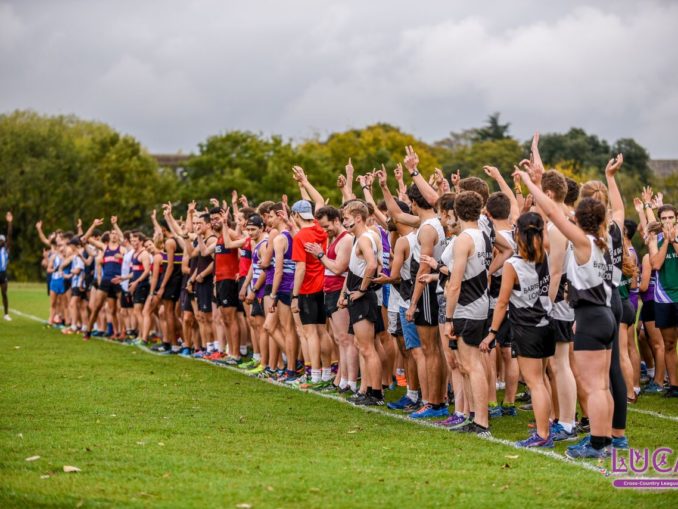