The day of Jessica Ennis-Hill’s retirement has come.

Team GB’s poster girl had been battling with the decision of when to retire since winning Silver in Rio.

“Winning silver in Rio capped an amazing career for me and I feel the time is right for me to step away from the track and competing. I am so grateful to everyone who has supported me and worked with me over the years.”

The 30 year old renowned Heptathlete has enjoyed major success since coming onto the scene in the 2006 Commonwealth Games, where she took Bronze.

She has amassed 9 major medals and become a double World Champion and Olympic champion.

She will be remembered for many moments, none more important than winning Gold in front of a home crowd at London 2012. 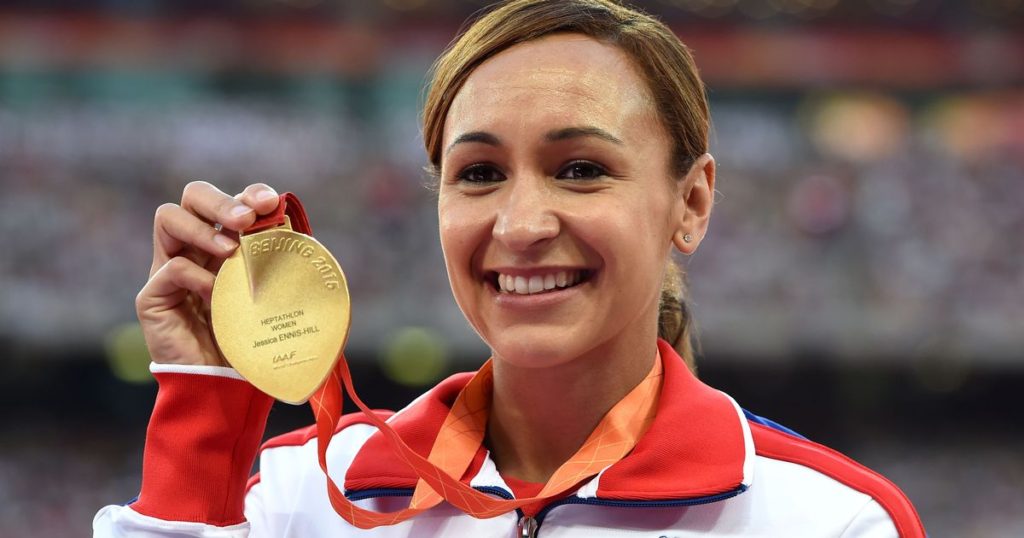 But perhaps her most inspiring moment was returning to competition after the birth of her son in July 2014 and winning the World Athletics Championships in Beijing last year.

“I plan to spend time with my family and work on my future plans. Sport has been such a huge part of my life and I hope I can share some of the positives it brings with everyone moving forward.”

Among those inspired by Jess is King’s student and European 400m Champion, Laviai Nielsen who was a kit carrier at London 2012.

Speaking to ITV, Nielsen said “I remember standing behind Jess and thinking imagine if that was me going into the starting blocks and wanted it ever since.”

Many in the sport now hope that Jess will stay in athletics and move into coaching or act as an ambassador for athletics. Ennis-Hill recently launched her new fitness initiative with Vitality – VitalityMove.

“Running is a natural activity that everyone can get involved with anywhere – it could be you run and walk the distance or train to keep going all of the way – whatever suits you, we want to cater for you. I am working with a team of like-minded people to create VitalityMove – two events that seek to fuse music and running and bring an energy to running that entices the reticent runner to join us,” she explains.

Former British heptathlete Kelly Sotherton told BBC Sport, “I hope she continues to play a part in sport, because she has a lot of great attributes that she can share to help future generations.”

Farewell to “one of the all-time British greats,” we look forward to hearing about Ennis-Hill’s future conquests.