Murakami, author of the bestselling book, ‘What I talk about when I talk about Running’,  was once asked what he listened to when running. He replied;

“...rock music. At the moment my favorite is the Manic Street Preachers. When I go jogging in the morning, which is the exception, I load Creedence Clearwater Revival into the minidisk player. Their songs have a simple, natural rhythm.”

Kudos to him for keeping it retro with a minidisk player. In fact, the minidisk and Walkman have been credited for a boom in exercise during the late 1980’s. Nowadays it’s the exception to see someone running without listening to music and a wide range of stylish running-specific ear phones are available.

But what are all these joggers listening to? I caught up with some of the finest LUCA athletes to find out.

Why: “Because I’m usually thinking about everything (and what kind of cake) I’m going to eat as soon as I finish the workout.” 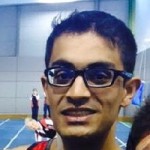 “My running playlist consists of a mixture of classic Taylor Swift and modern American Country music. I like to listen to it while running because it’s upbeat, positive and the rhythm is generally good for cadence.” 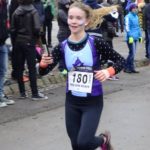 I listen to Eye of the Tiger sometimes when I warm up before races because it gets me in the competitive mood, which sounds a bit cheesy but does actually work! 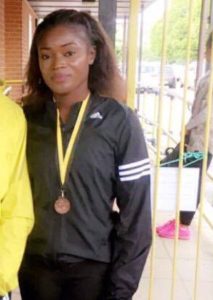 “I listen to motivational speeches almost everyday especially during training. People like Floyd Mayweather’s ‘Champion’s mentality’ and ‘Obsessed’. Robert Kiyosaki and I also listen to “The greatest secret that will change your life”. Listening to them just motivates me to work hard towards my goals.

On the fun side I listen to a lot of RnB, Afrobeat, Rap. I get bored when I go to the gym by myself so having my headphones on and playing this music helps me get through the session. Listening to music helps with relaxation and it improves my ability to focus on what I am working on, also it blocks out distractions.” 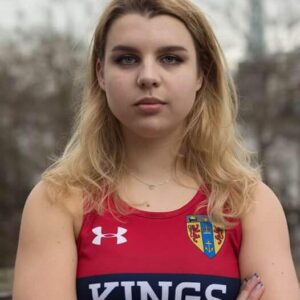 Why: “These songs hype me up and allow me to get into a competitive mental space before racing! “ 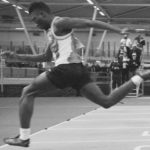 “My main song that I listen to when I run/workout out is Kendrick Lamar – m.A.A.d city as it pumps me up/puts me in my zone”

And as for me? It has to be God Save the Queen (full version) on repeat. Why? Because, quite frankly, it bangs.

Post Views: 1,504
Want to join the LUCA News team? Click here to find out more.
About James Findon 158 Articles
James is the founder of LUCA.
Website