With the Rio 2016 athletics schedule kicking off in just under 5 days, there will be no Russian athletes gracing our television screens. This follows the revelation of a ‘state-sponsored doping programme’ that allegedly spanned for four years, beginning after the Vancouver 2010 Winter Olympics. After assessing the evidence, the World Anti-Doping Agency (WADA) recommended a blanket ban for all Russian athletes from the Olympic Games, meaning that none of the 389 Russian athletes would be allowed to take part in any of the 28 Olympic sports. However, since this recommendation, 271 competitors have been cleared to take part in a range of events, although the decision stands that all 68 Russian athletics competitors will be excluded from the games.

In November 2015, the IAAF suspended Russia from Track and Field events following an independently commissioned investigation by the WADA that reported a ‘culture of widespread state-sponsored doping’. The commissioning of the report was triggered by claims from Dr Grigory Rodchenkov, the former head of Russia’s national anti-doping laboratory. He claimed that he doped a number of athletes before the 2014 Sochi Winter Olympics, stating that the team were able to get away with the doping as they had learned how to open urine storing bottles, swap the sample with ‘clean’ urine and reseal the bottles without any sign of tampering. The BBC have created an image to explain how the doping scam for the 2014 Winter Olympics worked. 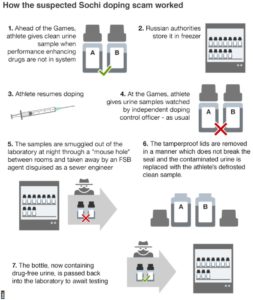 The commission, led by Dr Richard McLaren, a sports lawyer involved sending a random amount of stored samples from Russian athletes at Sochi 2014 to an anti-doping laboratory in London to see if there were any signs of tampering. McLaren said ‘100% of bottles had been scratched’ describing the tampering as not visible to the untrained eye. It has been suggested that the doping scam was initiated due to the ‘very abysmal’ medal count of 15 for the Russians at the Vancouver 2010 Winter Olympics. The McLaren report found that Dr Rodchenkov created a ‘cocktail’ of steroids that were particular difficult to detect and also gave athletes very small doses of erythropoietin (EPO) to improve their oxygen-carrying capacity, with the overall aim to boost the Russian athletes up the medal table. 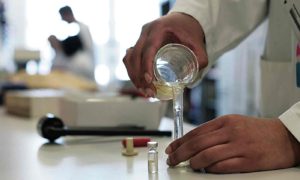 There will be one Russian athlete at the 2016 Olympics competing under a neutral flag. Long Jumper Darya Klishina, who lives and trains in Florida and has done for the last three years, has been given the green light to compete. 800m runner and whistleblower Yuliya Stepanova was previously given clearance to compete as a neutral in recognition of her role in exposing the scandal. However, she has since been included in the ban due to a new rule created by the International Olympic Committee (IOC) to disallow any athlete with a previous doping ban, which Stepanova had received in 2013. 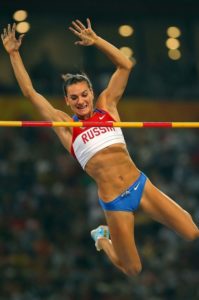 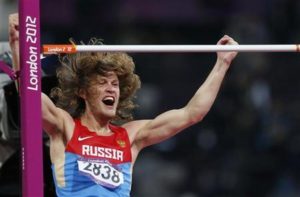 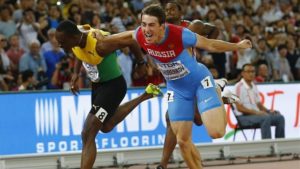 Despite the absence of 68 Russian athletes, there will be plenty of notable athletes to keep your eye on. Probably most notably on the track is Usain Bolt, who will compete to retain his 100m and 200m Olympic title from 2012. He commented, “It’s sad but rules are rules’ in regards to the Russian ban, emphasising that it is important to send a strong message to dopers. There are also a number of current and former London students competing in a range of athletic disciplines ranging from 200m to 50k race walk.