King’s go into the meet 61 points up but will be weary of a strong UCL team.

Over 150 athletes will head to Lee Valley tomorrow to compete in the second meet of the LUCA Outdoor Series.

At Parliament Hill, King’s opened a healthy 61 point gap, but they will be all to aware that strong starts don’t always mean strong finishes.

It was at Lee Valley two years ago where Essex Blades started the day 41 points ahead of UCL and King’s, who were tied for points. UCL narrowed the gap to just 23 points by the end of the second meet. UCL went on to win at in the final at Battersea, beating Essex by 37 and finishing 21 ahead of King’s.

The Lee Valley meet is a combined fixture, hosted jointly by LUCA and the London Inter-Club Challenge (LICC). Short track events will be held separately, but distance events will benefit from an expanded pool of entrants. Only athletes registered through LUCA score in the Outdoor Series. This marks the third time the competitions have been held together, after successful meets in 2015 and 2016. 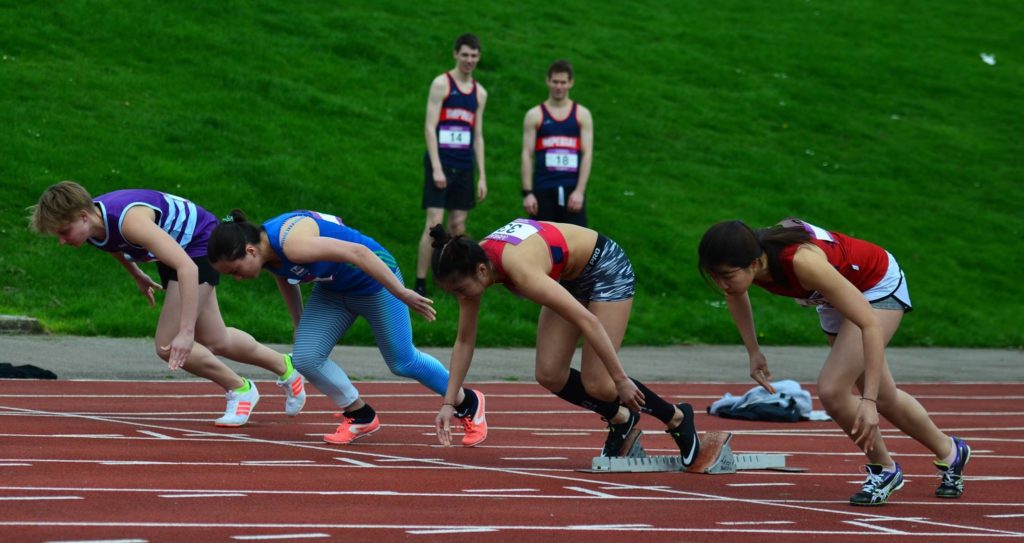 The event is expected to attract over 300 athletes.

The meet will host the third edition of the LUCA Multi-Event. Athletes compete for points across four events (SP, HJ 100, 1500 for men and SP, HJ, 200, 800 for women). IAAF multi event scoring is applied. Tom Mort and Emma Butcher of UCL are current LUCA record holders in the event (1947 and 1941), set at Woodford last year.

Men’s 200m: At parliament hill, Keano-Elliott Paris-Samuel set a LUCA Championship record of 22.30. But the St Mary’s athlete has run faster. Will he dip under 22 seconds at Lee Valley?

Women’s 100m: It’s going to be close. Two pairs of athletes were tied for the same time at Parliament Hill (granted, there was no photo-finish to split them…). Chloe Hocking (KCL) leads this one but Amy Mat, Shannon Anderson and Juliette Champaud are all very much still in this one. They line up together in the first heat of the 100m. It’s going to be a corker.

Women’s 4X100: Anything can happen in a relay. The speed of the 4X100 means concentration is everything. King’s won the first meet and know a victory here would place one finger on four gold medals. But UCL, who finished half a second behind their rivals at Parliament Hill will be all the more determined to equal the standings.

Shot Put: The last two shot put records have been set by one man – RVC’s Daniel Cork. He set the new 14.56 standard at Parliament Hill. Conditions wont be as pleasant tomorrow, but Cork will know another championship record is in sight.

High Jump: Joshua Hia of UCL blew everyone away at Parliament Hill, competing in multiple events and ending the day in top spot for the LUCA MVP award. He jumped a 1.8m, beating teammate Ross Walker’s jump of the same height on previous attempts. Third place Kuran Pathak jumped a 1.8m last year, so expect a thrilling showdown between these excellent athletes. The women’s competition could see a record broken too. Last time out, Sarah Jordan (KCL) jumped a championship record and personal best of 1.61m. Can she extend her grip on the gold medal and grab another record in the process? 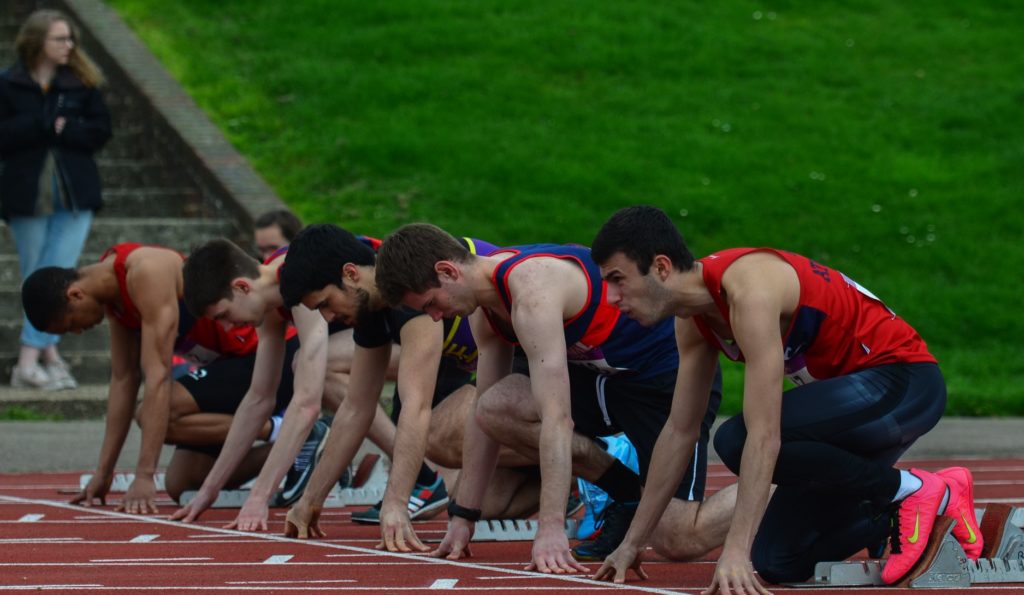 Post Views: 1,790
Want to join the LUCA News team? Click here to find out more.
About James Findon 161 Articles
James is the founder of LUCA.
Website