The “all comers’ records of the former University of London stadium, were provided by David Morgan, honorary Chairman of UL.

Motspur Park was sold to Fulham Football club and the track torn up in 1988.

It had hosted the University of London Intercollegiate Championships and acted as the training venue for London Athletics Club. National and regional championships were also held there.

The intercollegiate championships are still held today – nested within the LUCA Indoors and Outdoor Series championships. 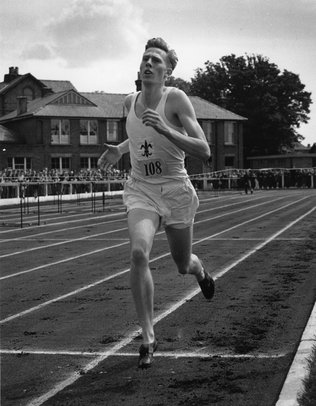 Roger Bannister winning the 1 Mile in the Inter-Hospitals Athletic Championships at Motspur Park, 1952. The records include two World Records in the 88yds and 1 Mile, both held by Sydney Wooderson.

The records can be accessed here. 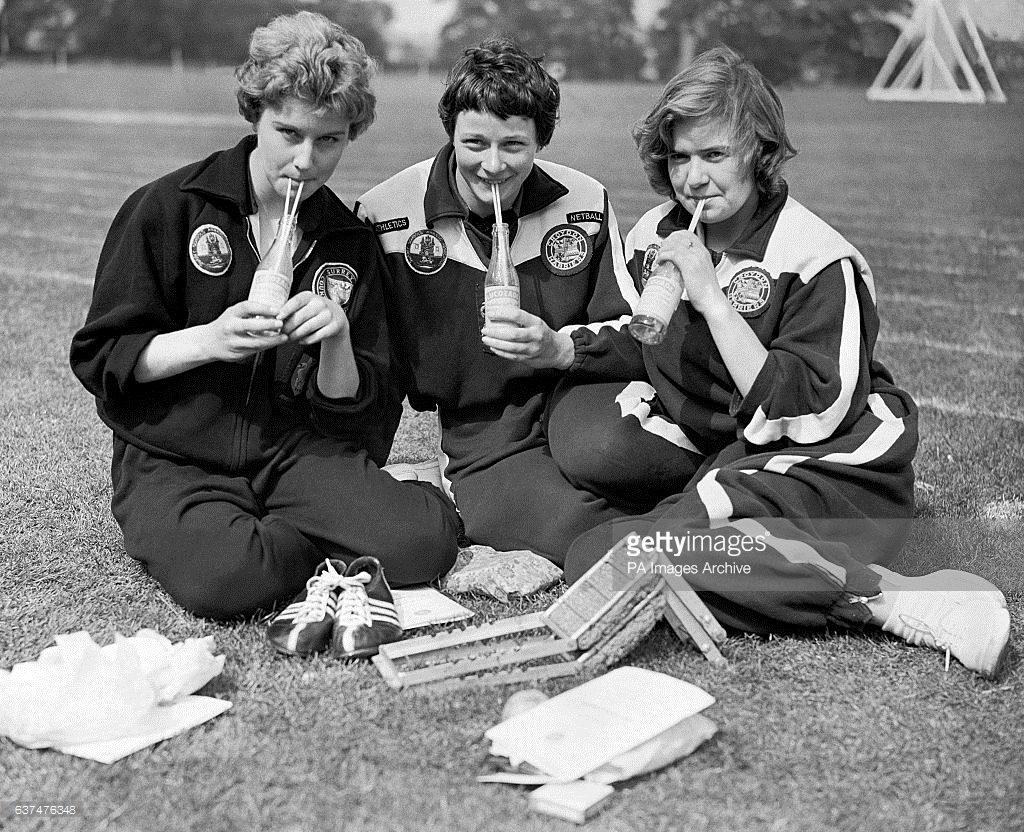 Post Views: 2,935
Want to join the LUCA News team? Click here to find out more.
About James Findon 158 Articles
James is the founder of LUCA.
Website