UCL are expected to win the series but there will be plenty of drama in the individual events and between teams competing for the University of London Outdoor Championship.

If the UofL championships had been held at Twickenham or Woodford, UCL would have won both times. However, LSE and King’s have increased the size of their teams for tomorrow’s meet. Barts will also be competing for the first time.

Points for the UofL champs are calculated in the same way as LUCA (7 for 1st, 5 for 2nd, 4 for 3rd…). Only two athletes per club can score and guests are excluded. The fastest times across the heats are calculated and there are no finals.

Too close to call

The pick among the tight races are:

Both these athletes are tied on 8 points.  Hocking has finished third at Twickenham and Woodford. Toyin finished fouth in Twickenham and second in Woodford. Head to head, Hocking’s PB is 28.41 set this year and Olufemi’s is 28.29, set in 2011.

In varsity, King’s won. The next day at Twickenham, UCL won. At Woodford, King’s won. At battersea…? UCL have run the fastest 4X100 at LUCA  with 56.40 compared to King’s 57.63. But at varsity, King’s won in 53.22. It will all come down to who is available to participate and how well the relay transfers goes. 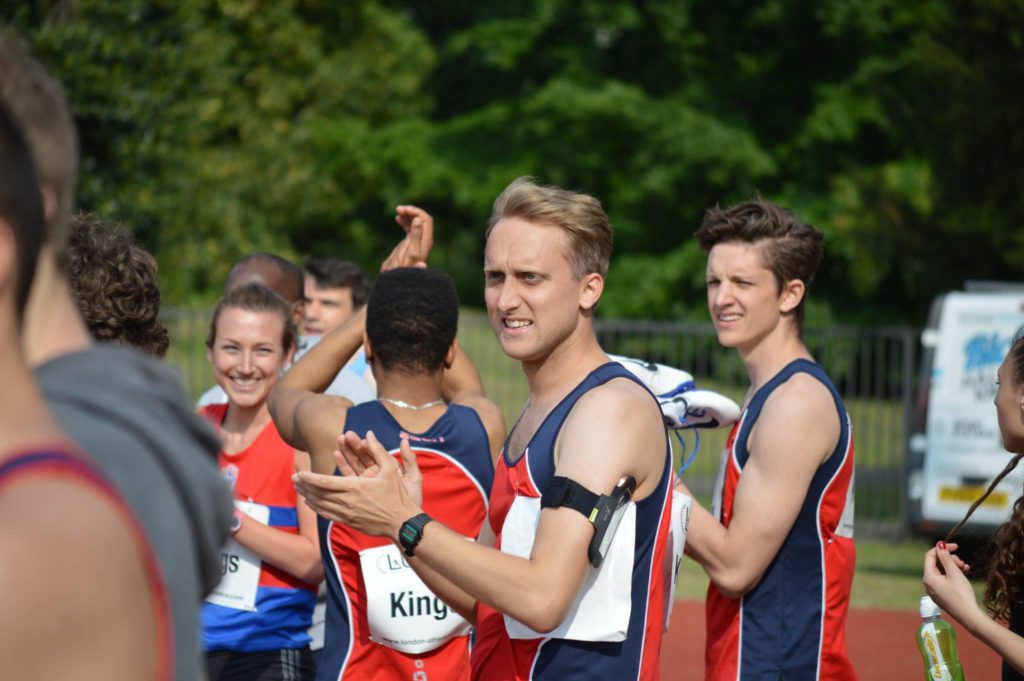 Yasmin Lakin was the LUCA Indoor Championships ‘MVP’ and has already collected 66 points over the two LUCA outdoor meets.

If Lakin was a club, she would place 6th in the Club Series Ranking, outperforming Essex (48 points), QMUL (39 points) and RHUL (21 points).

The LSE and Shaftesbury Barnet Harriers athlete is set for a raft of gold medals across sprints and jumps. She currently leads all three jumps and the 100m with 14 points. 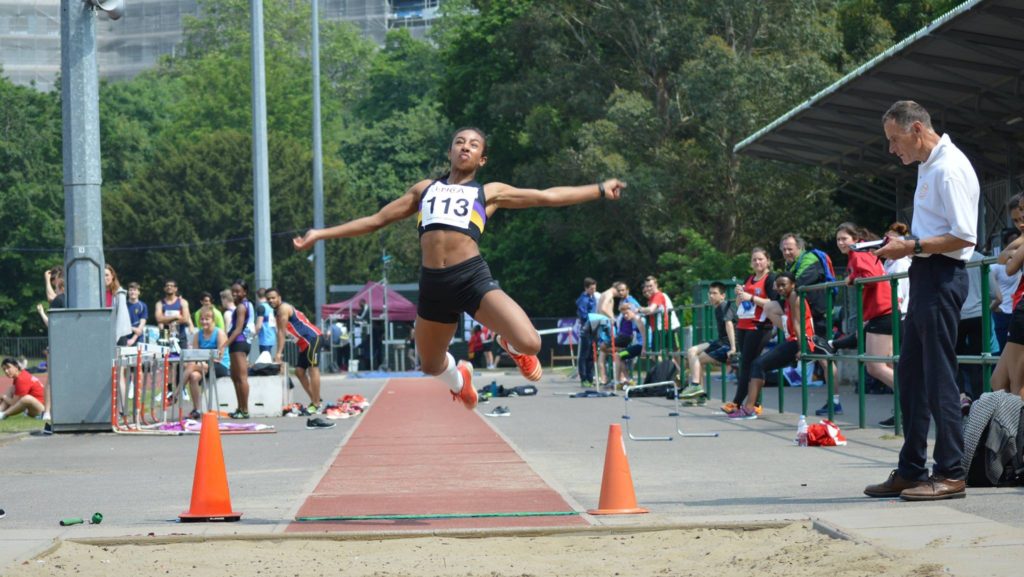 She’s also sitting in an impressive 5th in the Powerof10 U23 Triple Jump.

Lakin’s performances have helped boost LSE into third place in the series table, in touching distance of King’s in second. This will be LSE’s best performance in the league yet, eclipsing their performance last year when they finished 7th.

Post Views: 1,813
Want to join the LUCA News team? Click here to find out more.
About James Findon 161 Articles
James is the founder of LUCA.
Website