British Athletics has today announced a full team of 40 athletes selected to represent the country at the European Cross Country Championships in Samorin, Slovakia on Sunday 10 December.

The team includes Brunel student Philippa Bowden and Imperial student Chris Olley. Bowden has impressed in her first season in the LUCA Cross-Country league, winning all three races so far. Her achievements and potential in cross country have been recognised by the University of San Fransisco, who have awarded her an athletics scholarship to begin in autumn 2018.

Olley, who runs with Tonbridge AC, also qualified for the European Team Championships in Portugal in February, after winning the British Championship on Saturday at Liverpool. Olley finished 13th overall and third in the under 23’s. 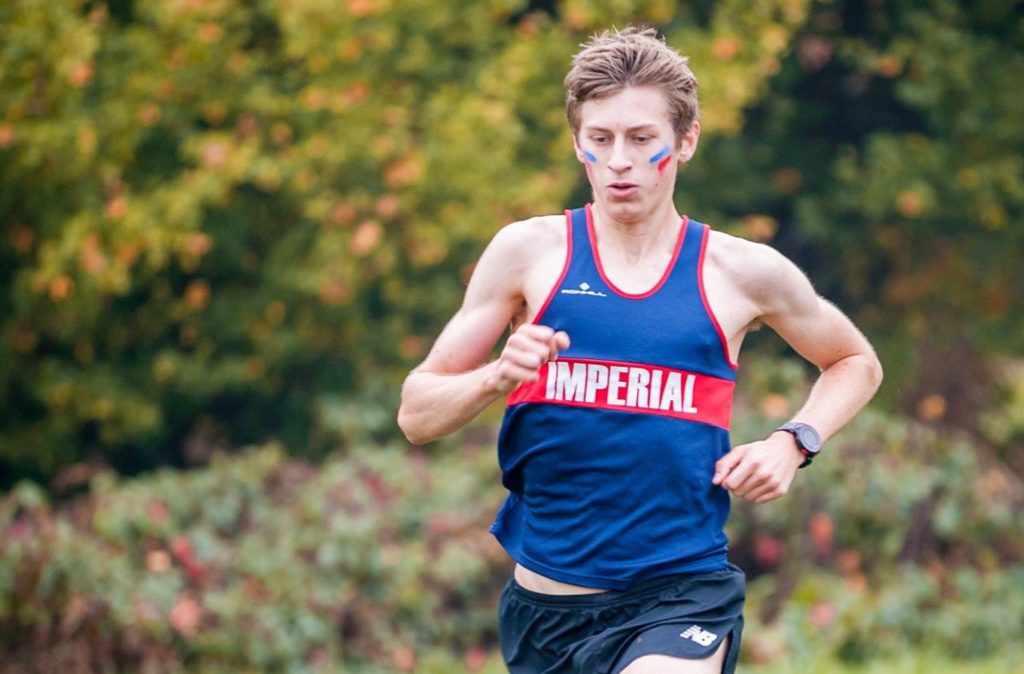 “The trials showcased some real quality and as a result, we are able to select an incredibly strong British team to go to Samorin for these prestigious championships. We are taking some experienced athletes who are proven championship performers but I am pleased to see a number of athletes step up at the trials and earn their place on the team.

“We have a strong tradition of success at these championships and I’m looking forward to us challenging for medals both individually and as a team.”

Post Views: 2,842
Want to join the LUCA News team? Click here to find out more.
About James Findon 161 Articles
James is the founder of LUCA.
Website