Last Wednesday, athletes from throughout the city congregated to the North London grounds of Hampstead Heath with their cross-country teams, packing spikes and game faces, ready to take on the first LCL of the season.

To most people, Parliament Hill is a nice hill where they enjoy jogging in the morning, walking their dog in the evening after work, or dropping of your kids to the athletics track to train on the weekends. But for this merry bunch of cross-country runners, it has a whole other meaning: as the season opener for the LUCA league, it is imperative to bring out the big guns and let the other universities know none of them are going to take it easy in any of the races, least of this one, featuring the notorious ‘King of the Hill’ extra competition.

As the teams warmed up and approached the start line, tension began to rise up until the moment the gun went off, and then the pack stormed off and up the first hill; Silvio Barandun was first up the hill and took the glory for Imperial.

The steep race saw a range of merciless duels, especially from the likes of Saint Mary’s, Imperial and Brunel battling it out for team and individual podiums. While Tom Butler from Saint Mary’s and Georgia Curry from Imperial were returning individual champions, only the former came first in Parliament Hill last week, with an alternating top 6 of Imperial and SMU runners as Oliver Barbaresi was right on his heels, followed by SMU rival Cameron Allan in third position, Imperial’s Dan Mulryan in 4th, SMU’s Harry Boid in fifth and Imperial’s captain Henry Hart in 6th position, an absolutely thrilling finish! In the women’s race, Brunel’s Tessa McCormick took gold with an Imperial duo of Laura Wright and Georgia Curry behind her, and Brunel’s Freya Davis in 4th position. Saint Mary’s Katie Hughes came in 5th place followed by Madelyn Huston from UCL. 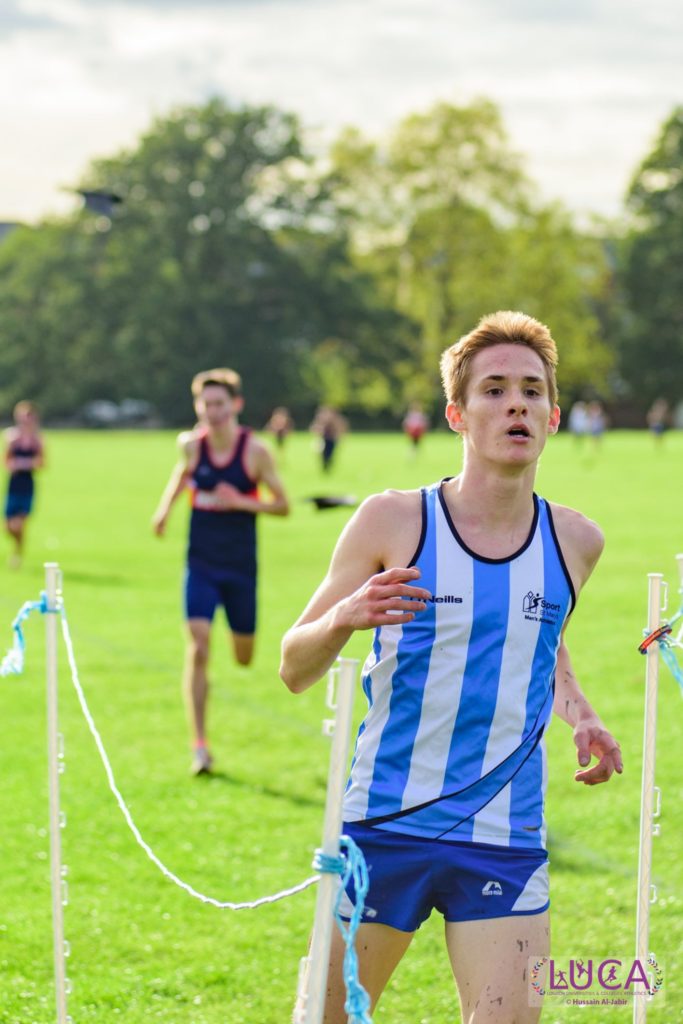 In the team standings, last year’s Mens’ winners Saint Mary’s were unsurprisingly back in a strong first position, making it clear they are still very much in the game, with Imperial’s A Team however not backing down and putting in very strong effort to keep the gap as small as possible, only 11 points behind with 968 points, and their B team in 3rd position with 911 points, so everything is still in play here! Saint Mary’s B team settled in a comfortable 4th place, 36 points ahead of Imperial’s C team, followed by Reading and UCL. It’ll be very interesting to see what the rankings look like next week!

In the Women’s standings, returning champions Imperial kept their lead as well, with a larger lead of 24 points ahead of Saint Mary’s, followed by UCL’s A Team in 3rd, Bart’s A Team in 4th close behind, Reading in 5th place and Imperial’s B team just 2 points behind them. Despite having 3 women placing in the top 10, Brunel’s team failed to field a full team so didn’t qualify for the Team Rankings in this race; perhaps next week will change things in this regard?

In the Mike Baggs Trophy, Imperial and Saint Mary’s, both first and second in the team rankings, are neck-and-neck with 15 points, with UCL completing the podium with 11 points and still very much in the run.

As in everything, all can change in very little time and the next race is just a week away at Mitcham Common so start getting yourself ready for this, it could prove very valuable, and you may well contribute to a total reshuffling of these rankings!

Find all the necessary info below and see you there! 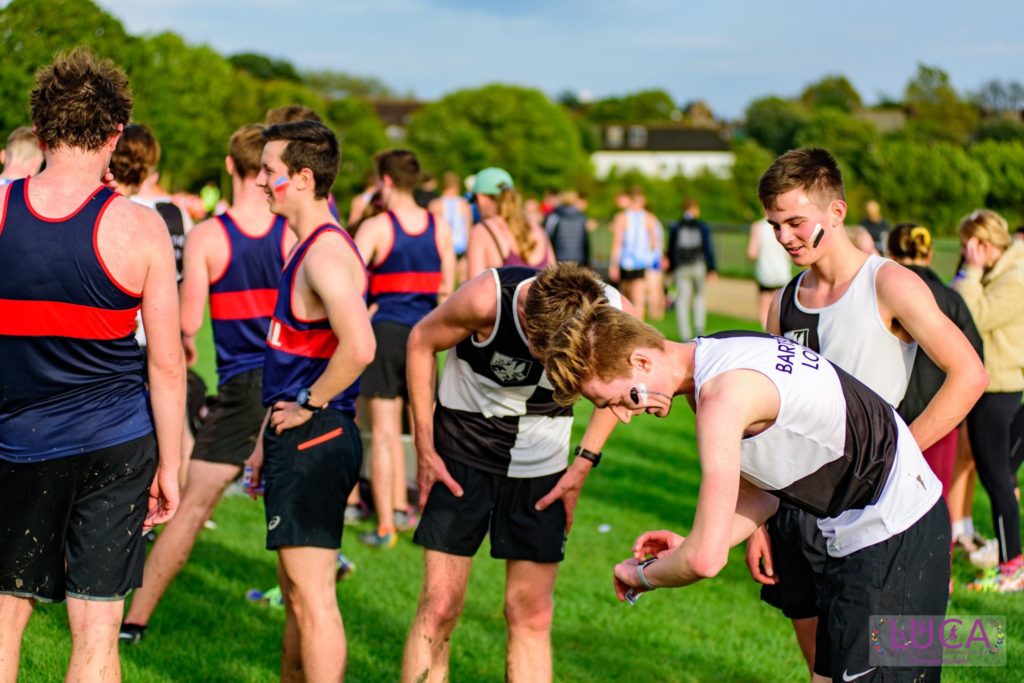